Just in time for the holidays, Scissorhands, that’s right – just like the classic film – has come back to LA for the second year at the LA Rockwell! It’s been 29 years since the Tim Burton film has graced the big screen and as a huge fan, this musical adaptation does not disappoint! We […] 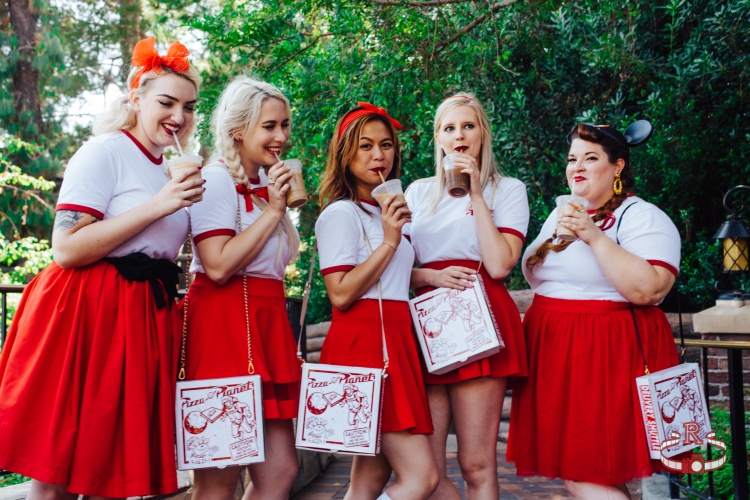 What else could a girl ask for besides friends, iced coffee, and PIZZA!?! Well, that would be combining them all for the ultimate Disneybounding day! This look had been cooking up in my mind from the time Pixar Pier was announced and I was so excited we had such a great turnout!

We are big fans of any event that involves our favorite movies, drinking, food, and friends. So LA summer cinema events, such as Street Food Cinema (SFC) and Cinespia are a BINGO for us! Recently, we had the chance to check out SFC’s “La La Land Under the Stars,” at LA State Historic Park. This was […]